Diablo Immortal Release Date- Rise As A Champion Of Sanctuary 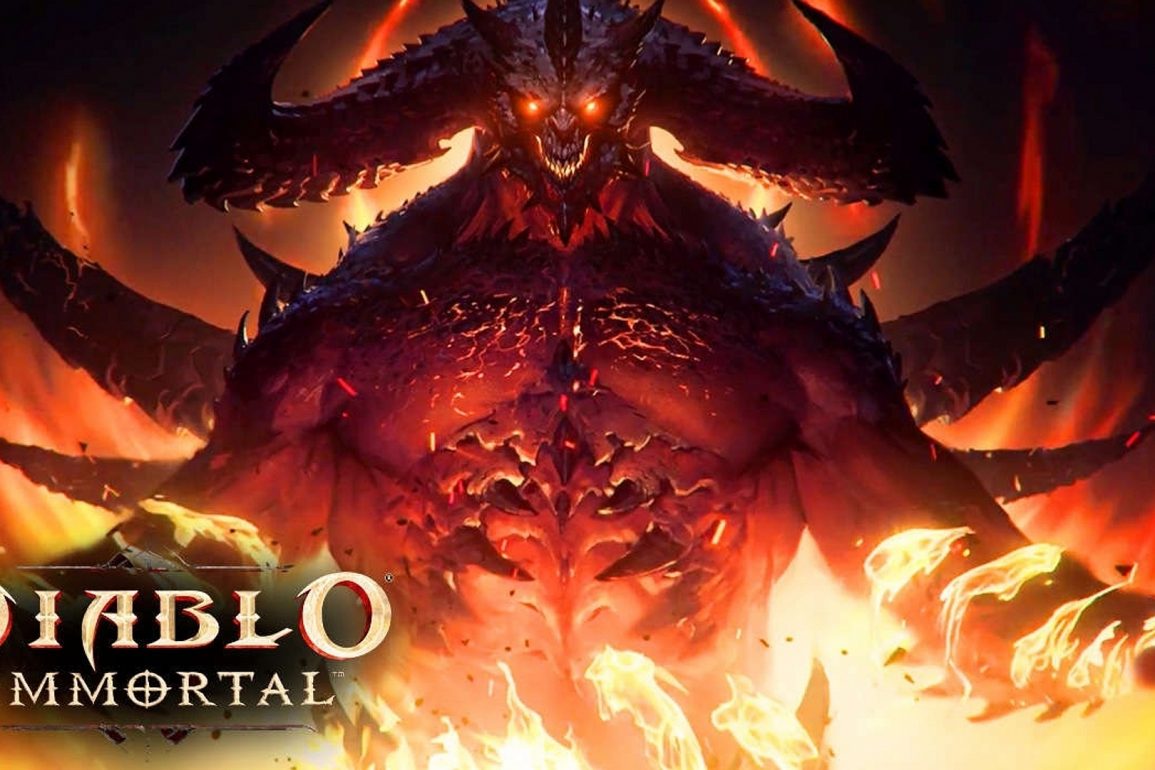 Today, In this article, we will be talking about the all-new game ‘Diablo Immortal’ release date and details of this superb game. It is an action role-playing, hack, and slash game. There will be only one mode which is the multi-player mode. It is the upcoming part of the series ‘Diablo’.

The game will be played in online mode only. So, the player will require an internet connection to play this awesome game. This fabulous game will take a place between the events of the game ‘Diablo 2’ and ‘Diablo 3’. Also, it will carry off the interface and feel of the latter. There will be virtual control on the display such as an ability button and a directional thumbstick. The player will be able to aim at the target with the help of these buttons. In the game, there will be six character classes which are Barbarian, Wizard, Demon Hunter, Crusader, Monk, and Necromancer. Each character will have four abilities that will differ across the character’s class.

In the game, The Barbarian ability will consist of a slamming hammer and will be able to turn it into a whirlwind. The Wizard will be able to attack twice with the help of a beam of electricity which will bounce to its source. Skill will be able to attack the closest enemy. There will be a Blizzard plan which includes 12 unlockable skills for each class. In which, the player can choose five skills at a time and use them simultaneously. The player can also collect items from dead enemies with the help of a pop-up button. In the dynamic events, the player also can join and leave the group. In previous games of this series, there was the mana resource. But in this game, it will be removed, and also the visual appearance of the player’s character will not be changed by newly equipped items.

In the game, the player will explore the world of the sanctuary, which includes monsters, breathtaking and thrilling adventures, zones and dungeons to collect special items, and a superb and deep customization system. You will fight with the ancient evils and find the mysterious story between the game ‘Diablo 2’ and ‘Diablo 3’ in the game. David Brevik created the series ‘Diablo’. The first game of the series was released on 3rd January 1997 and the last game of the series was released on 27th June 2017. The series includes seven games and two games will be released soon.

@DiabloImmortal has been so amazing! I play a ton of mobile games and this one is definitely my favorite already and it's only in alpha! We managed to get a small group photo in Westmarch! Tag anyone I missed! @jmurda84 @Lord__Fluffy @ThatsLeviathan @echohack @KensGamingSpot pic.twitter.com/Is9Xqjkrt1

Well, the developers have not announced the release date yet but we expect that the game ‘Diablo immortal’ will be released in 2021. The developers of this game are Blizzard Entertainment and NetEase. The publishers of this are Blizzard Entertainment. Wyatt Cheng is the director of this exciting and thrilling game. Sébastien Mitton has done the art direction in this game. This game will release on two different platforms, which are Android and iOS. The publishers announced the game at the opening ceremony of BlizzCon in November 2018. You can pre-register for this game by visiting its official website. Blizzard Entertainment has already released a gameplay trailer of this mind-blowing game. Stay tuned for the next update.