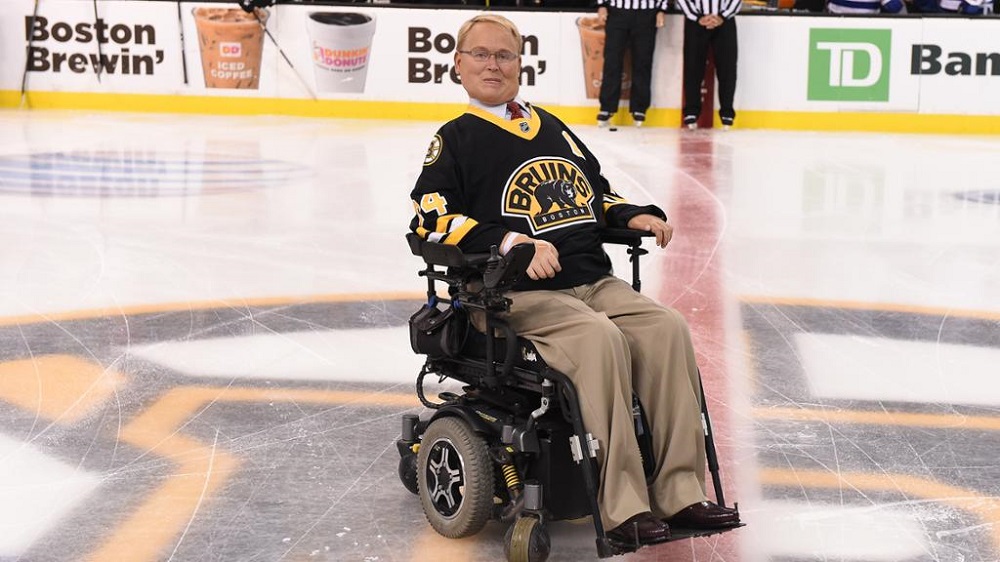 Ice Hockey player Travis Roy who inspired many passed away at the age of 45.

The American college ice hockey player Travis Roy died after 25 years of the tragic accident in his life. On 29th October, Roy died due to a complication during surgery. The family confirmed the news of his death on Thursday. He was 45 when he passed away. Keith VanOrden, who is married to Roy’s sister said that he was a happy person and accepted everything with gratitude. He has been an inspiration for many and motivated others to not let any incident affect you.

A statement from Bruins President Cam Neely on the passing of Travis Roy. pic.twitter.com/kOtthdVAJD

Travis Roy Foundation has been started in his name which is like a rehab center for people with physical injuries. The foundation was established in 1996 and has helped many paraplegics. The main motive was to help people lead a fulfilling life who had faced similar injuries. Any physical accident affects the mental health of an athlete after they find out that they will have to quit the sport. Everything turns out to be meaningless for them which is why the foundation was started. They gave around $5 million for research in spinal cord activities.

How did Roy’s friends and close ones react to the news?

Albie O’Connell, Roy’s classmate and currently the coach of Boston University (BU) men’s hockey said that he had a difficult time accepting the situation. During his school, he always used to be excited to enter college so that he can start playing tournaments and finally go professional. Many of his friends and close people expressed their sorrows through their social media and thanked him for impacting many lives proving that there is always hope.

Countless conversations, emails, texts with my friend. He just loved to talk hockey. Frozen in that chair always tightened my chest with sadness. But, he became a pass first human improving the life of many with his grit and relentlessness. Travis Roy was 45. Skate again, my man. pic.twitter.com/nuiMCffDEa

After graduating from high school, Roy joined North Yarmouth Academy but got transferred to Tabor Academy. He then got a scholarship for Boston University in ice hockey. On 28th October, 1995 while playing a tournament against the University of North Dakota, he slid his head into the boards which lead to cracking his vertebrae. The accident put him in quadriplegic but after a few years, he started gaining back his arm movements. After this, he had to quit ice hockey as he was put in a wheelchair.

Who is Travis Roy?

Born on 17th April 1975 to Lee Roy and Brenda Roy, an ice arena was named after him. North Yarmouth Academy (NYA) retired his jersey number 00. In 1998, Roy along with the help of EM Swift, a writer for Sports Illustrated published his autobiography. Vermont Governor called him a personal hero for being a source of hope and motivation. This is not new when it comes to sports. Injuries are an everyday occurrence and have taken many lives. Athletes such as Bert Yancey, Ryan Shay, Fran Crippen, Wilf Slack, and many more passed away when they were playing their favorite sport. Roy’s accident was during his primetime which is why it had hit everyone even harder. Death is tragic and it can happen to anyone anywhere. 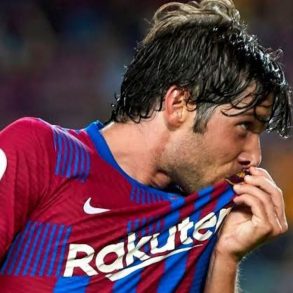 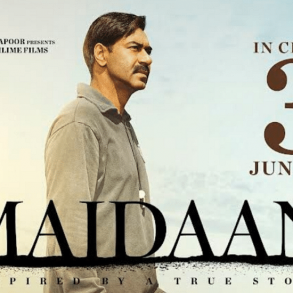