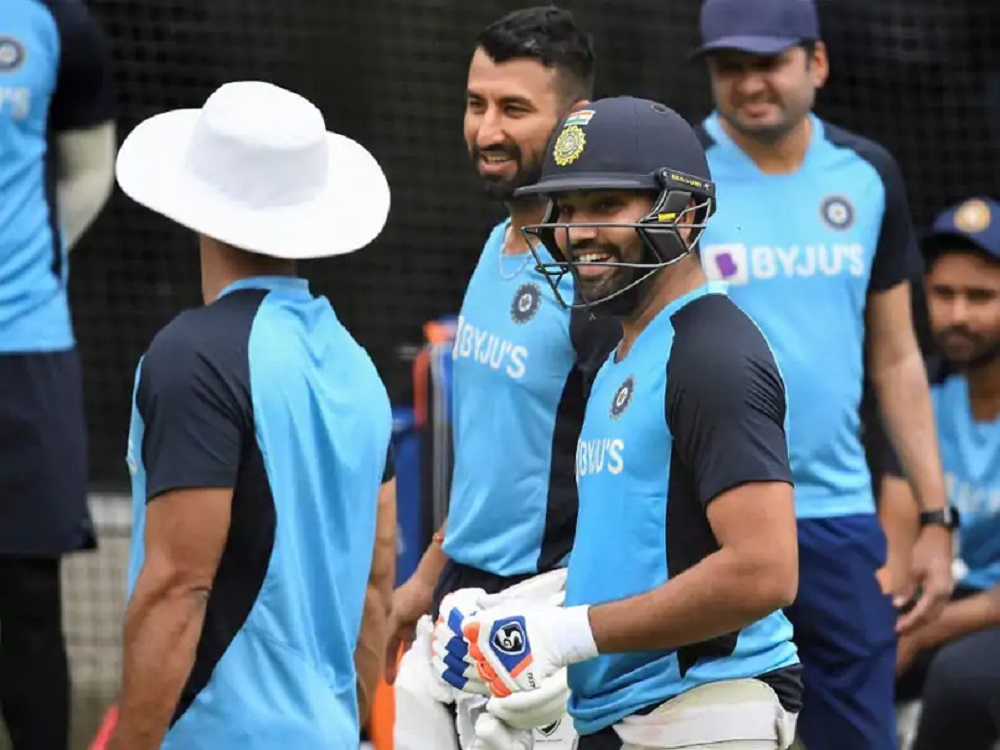 India will be going up against Australia for the 3rd test match tomorrow and here's all you need to know.

Team India will be playing their 3rd Test match of the Vodafone Test Series against Australia from tomorrow at the SCG. The India tour of Australia began on 27th November with the Dettol ODI Series. Then, the two teams played the Dettol T20I Series. Having won a series each, they locked heads for the Border-Gavaskar Trophy in the Vodafone Test Series. The series had a historic start as the hosts crushed the visitors in the first test match at the Adelaide Oval after India registered their lowest-ever Test innings total. However, the Men in Blue made an outstanding comeback to win the second test match at the MCG. So, the series is currently tied at 1-1.

The 3rd test match will be starting tomorrow and every cricket fan is surely excited for it. It is a really important match as the team that wins this will get an edge over the other in the fourth test. If Australia win this match, they will even be satisfied with a draw in the next match. On the other hand, if India wins this match, the Men in Blue will have secured the Border-Gavaskar Trophy as they’ll be leading by 2-1 and the only further possibility in the series is a win or draw. Moreover, even if the series is drawn, they’ll retain the Trophy since they are currently its holders. As a result, every member of the team and fans all over the world are excited about it.

It was surely brave on the Indian team’s part to win the second test match after the most humiliating defeat in the first test match. So, their confidence must be high and they will be looking forward to secure the series with a win in this third match. Australia, on the other hand, will want to win this match and then continue their streak if they want to win the series. Consequently, David Warner’s inclusion in the squad will act as a boost for the Australian squad. However, Rohit Sharma has also joined team India for the upcoming test match.

Look who's joined the squad in Melbourne 😀

A warm welcome for @ImRo45 as he joins the team 🤗#TeamIndia #AUSvIND pic.twitter.com/uw49uPkDvR

Rohit Sharma’s inclusion in the playing 11 might act as a positive for the Indian team as they’ve lost early wickets in all their innings of the previous matches. Apart from that, Navdeep Saini will be making his debut for the India team. The 28-year old fast bowler will be replacing Umesh Yadav who injured himself during the 2nd test match. He has been training with the team for quite some time and luckily, he’s finally got a chance. Consequently, it’ll be a good opportunity for the Delhi-based fast-bowler.

Where to watch the match?

The match will be telecasted on various channels by the broadcasters. Apart from that, it’ll also be live-streamed via various sources. Some of the channels/websites where you can watch the match are:

NEWS – #TeamIndia announce Playing XI for the 3rd Test against Australia at the SCG.

Navdeep Saini is all set to make his debut.#AUSvIND pic.twitter.com/lCZNGda8UD

So, you can enjoy the 3rd test match between India and Australia at the SCG from tomorrow on the above-mentioned sources. It is definitely going to be a thrilling match and nothing short of a roller-coaster ride. Anyhow, brace yourselves now that the Men in Blue are all ready to lock heads with the Men in Yellow. So, stay tuned for more updates.