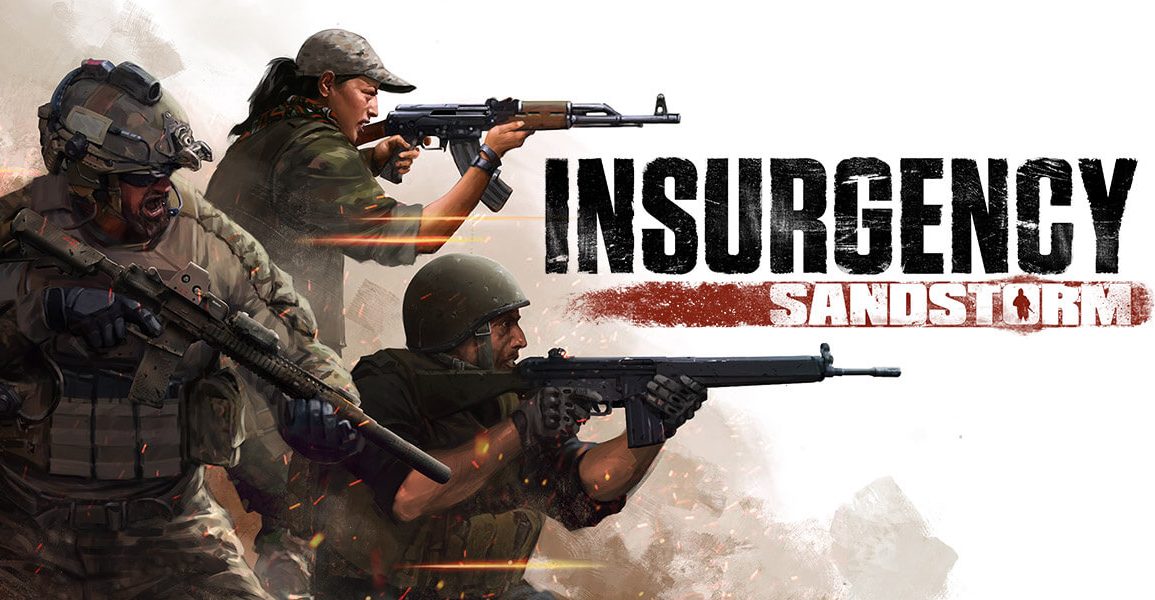 Today, in this article, we will be talking about the all-new game ‘Insurgency: Sandstorm’ release date and details of this fabulous game. It is a tactical shooter game. There will be only one mode, which is the multi-player mode. The game will be played from a first-person perspective. It is the sequel to the game ‘Insurgency’ (2014). The developers have used Unreal Engine 4 in the development of the game. Let’s talk about the gameplay of this outstanding game.

In this game, there will be a minimal HUD or status bar, ammunition count, minimap, and lacking a health bar. The game will be having more realistic gameplay with moments of intensity. The weapons will be more dangerous and accurate and it will be extremely deadly in the game. The game will include superb visuals, fire support, night vision, a player progression system, cosmetic unlocks, character customization, larger maps, and driveable vehicles. This game will provide you both action and realism. At the starting of the game, the player will have to choose the classes. To buy or modify the weapons, the player will need supply points in the game. With the help of supply points, the player can also impact the physical weight and speed in the game.

The player will be separated into two groups which are Security and Insurgents. Both groups will be purely fictional. The group ‘Security’ will be based loosely on the United States Special Operations Command and Kurdish YPG. It includes female fighter also. The group ‘Insurgents’ includes will be based loosely on The Islamic State of Iraq and the Levant. In this game, there will be six online game modes and two co-op game modes. The online game modes include Push, FireFight, Frontline, Domination, Competitive, and Limited Time Playlist. Cooperative game modes include Checkpoint and Outpost.

In Push, the attacking team will have to capture a minimum of three territorial objectives in sequential order. If the player captures one objective, then you will get more reinforcements and more time to capture another one. The defender will protect the objectives from the attackers. In FireFight mode, both the groups will take a fight with each other to capture all three objectives in the game. Each player of the team will only get one life and if it loses, then it can only respawn if the group has captured an objective.

The Frontline mode is also known as two-way push mode. In that mode, the group will have to capture the objective in order and after that, they will have to destroy the enemy cache. The Domination mode will be similar to the FireFight mode. Your group will have to capture all three objectives at all times. In Competitive mode, there will be a different class structure and higher equipment costs. It includes a 5v5 ranked queue and in the Limited time playlist, there will be various game modes every week.

The game ‘Insurgency: Sandstorm’ was released for Microsoft Windows on 12th December 2018. This game will be released for PlayStation 5 and Xbox Series X/S in early 2021. For the platform, PlayStation 4 and Xbox One, the game will be released soon. The developer and publishers of the game are New World Interactive and Focus Home Interactive respectively. The publishers have already released an announcement trailer of this wonderful game. Stay tuned for the next update.