Kena: Bridge of Spirits- A Story of Kena 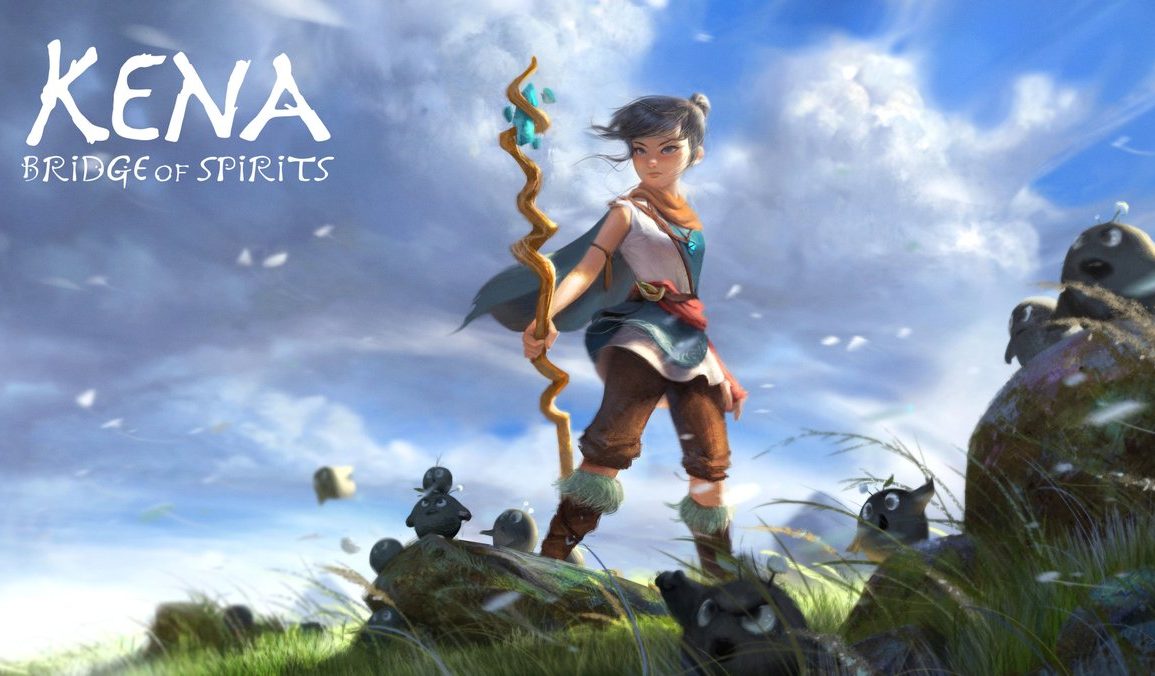 Today, we will be talking about the all-new game ‘Kena: Bridge Of Spirits’ release date and details of this thrilling game. It is an action-adventure game. There will be only one mode, which is the single-player mode. Unreal Engine 4 is used in the game. The game will be played from a third-person perspective.

The game is based on a Kena who is a young spirit. She moves the dead people from the physical world to the spirit world with her magical abilities. Kena is a guide. The player will fight with the enemies by use of Kena’s staff. You can use the pulse ability of Kena to defeat the attacks. The player will have to collect the Rot; Rot is the small spirit companion. With the help of Rot, the player can fight with enemies and complete the given tasks. There will be also another three characters which are Saiya and Beni and their teenage brother Taro. Kena will help Taro because Taro is a restless spirit.

In the game, the player will control the Kena. Kena’s staff will help you in any light, heavy, and charged attacks. If the player uses the pulse ability of Kena, then it will protect you as a shield. The shield will have a health meter which will show the power or health of that shield. The Health meter will decrease when someone attacks the player. The player can get the clues by pulse ability and it can also activate objects. There will be so many tasks in the game such as move the objects, distract the enemies, and take specific shapes. Rot creates sufficient courage to join the fight. So, the player will have to take down the enemy before the Rot. The player can customize the Rot with various hats.

The game will give Haptic feedback with the use of a DualSense controller to perform the features such as Kena’s Spirit Bow. There will be a fictional location in the game but that place is not the origin of the Kena. If dead people will feel incomplete then they will be stuck between the physical and the spirit world. Kena will try to understand the situation and help them. In the game, there will be a story of Kena which will be explored. There will be a scar on Kena’s hand to her shoulder which clearly states that Kena had faced some shocking events with her father in past.

A peek at some of Kena's combat skills from our announcement trailer featured in the PS5 Future of Gaming event.#PS5 #KenaBridgeofSpirits #kena pic.twitter.com/HaNIIHcgbu

When is ‘Kena: Bridge of Spirits’ going to release?

We do not know the exact date but ‘Kena: Bridge of Spirits’ will be released in 2021. The developer and publishers of the game are Ember Lab. The music in the game is created by Jason Gallaty. The art direction in the game is given by Sparx Animation Studio, which is currently known as Sparx. This game will release on three platforms, which are Microsoft Windows, PlayStation 4, and PlayStation 5. The announcement of this game was at PlayStation’s future of gaming event on 11th June 2020. An announcement trailer of this great game is released. This game will be available on Microsoft Windows through Epic Games Store. If you buy the PlayStation 4 version of the game then you will be able to upgrade the game to PlayStation 5 version for free. Stay tuned for the next update.