Liverpool Drop Points Against Southampton Away From Home 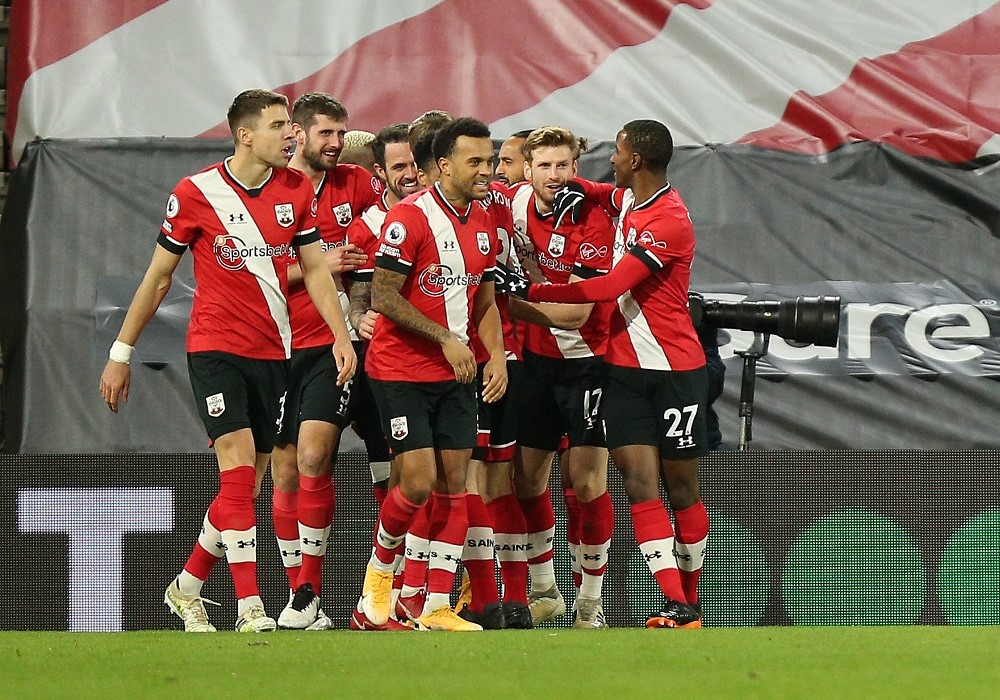 Liverpool dropped points against Southampton away from home after a 1-0 victory.

The match began as Southampton kicked off and they were trying to play by keeping the possession to themselves. However, it wasn’t long before Liverpool dispossessed them as they pressed highly on the hosts. But, surprisingly, Southampton was the one who got first on the scoresheet. In the 2nd minute, after a great freekick from J. Ward-Prowse, Danny Ings found himself in a one-on-one situation with Allison Becker. The striker made full use of this opportunity and chipped the ball into the back of the net to give his side an early lead. However, the Liverpool players did not let this get to them as they tried to score an equalizer. But, they were only able to create chances and not convert any of them. Consequently, at the end of the first half, the score was 1-0 in Liverpool’s favor.

Just @IngsDanny welcoming in the new year the only way he knows how 💥 pic.twitter.com/7HKPeHSnSs

The second half began as Liverpool kicked off and now the Reds were desperately looking for a goal. However, all their efforts went in vain as they were not able to convert any of their chances. They tried to find the back of the net but only managed to get one shot on target which was saved by Forster. On the other hand, Southampton also created some great chances but failed to convert those. As a result, the match ended as Liverpool had dropped three points away from home against Southampton. The Hampshire based team had managed to defeat the defending champions.

With this victory, Southampton climbed up to the 6th spot in the points table. They are now tied with Tottenham, Everton, and Manchester City having played one match each and two more respectively. On the other hand, Liverpool maintained their position at the points table but now Manchester United has a chance to beat them to the top in their upcoming game. Anyhow, Liverpool and Southampton will be now getting ready for their next match of the league. Southampton will be facing Leicester City whereas Liverpool will be going up against Manchester United.