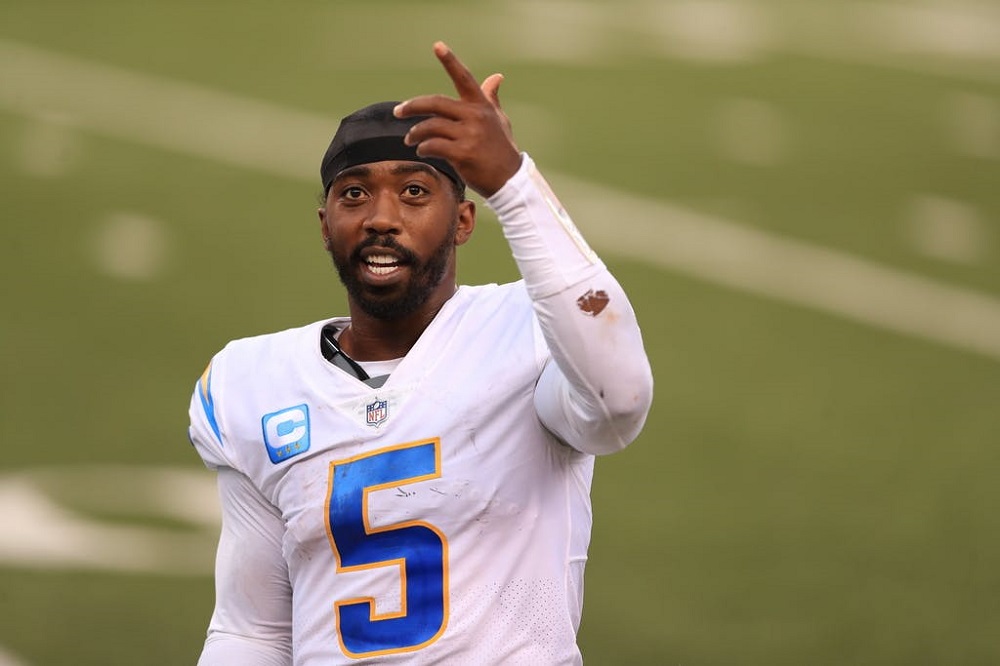 Tyrod Taylor, who plays as a quarterback for Los Angeles Chargers, underwent a medical accident past week. During a game, Taylor started facing difficulty breathing, after which medical support came in to help him and relieved the pain that he had from a pre-existing rib injury. It turns out, the injection that they gave him was a disaster. The dosage punctured his lungs, leading to a lot of complications. The coach of the team stated that the accident was a mistake. It was not intentional, and whatever happened just happened. There is no proper explanation or reason that can be given. An investigation is going on by the NFL Players Association after the incident.

Taylor is the captain for this season and has been attending the training but has not been physically participating. Their coach mentioned Taylor is entirely healthy and will be returning to the game soon. But, medical have said to recover, Taylor will have to stay out for a few weeks or even months. Even after the strange injury, Taylor has been professional about it and has dealt quite positively with the issue. Pregame injections are a standard procedure. They are given to players who suffer from pain during the game. The players sign a consent form knowing all the risks that can occur and all the alternatives.

What action has the NFL committee taken?

Dr. Vernon Williams, the director of Central Sports Neurology and Pain, stated that the procedure is standard, and everyone knows about the risk involved. Although the chances are low, the benefits outweigh everything. Whatever happened from the doctors’ end was unfortunate. Taylor has been respected among his teammates and has taken no legal action against the doctor. NFL believes in health is wealth and hence tries its best to provide everyone associated with the NFL’s best medical facilities. The court has said that Taylor will get his position back as soon as he returns to the game.

How is the Los Angeles Chargers dealing with the situation?

Chargers have been facing a lot of problems with the team of doctors. Many players have accused the medical team of malpractices. The doctors were called out for misdiagnosing career-ending injuries. David Chao was one of their physicians who was forced to leave the team because of such accusations. Taylor is also receiving a lot of support from his fans and the public in general. Lynn has defended the staff, saying that the players will call out if any action was required, according to them. The 31-year-old football quarterback has won several awards and games, and his dedication will soon get him back on the field.