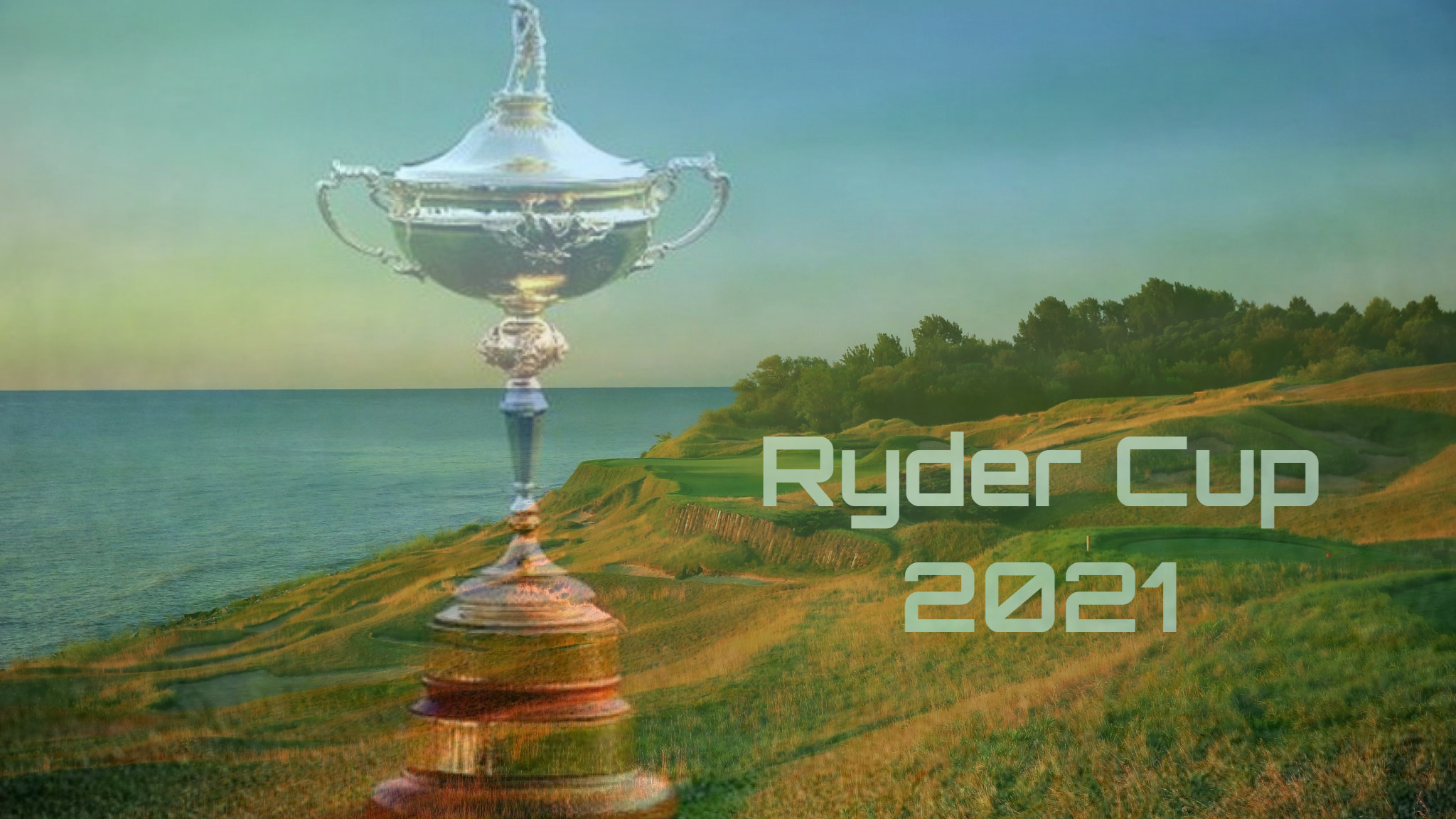 Ryder Cup 2021: Schedule, Location, And How To Watch

Ryder Cup 2021 was postponed due to the global pandemic and now it is all set to get underway next week. Last year it was supposed to take place in September itself and now after a gap of one year looks like the fun and excitement is back. With all the four majors done golf fans will be looking forward to this blockbuster team event. Fans and the captains both are geared up as team Europe will be out there to defend the cup in the USA. The respective squads have been announced along with the captain and five vice-captains. In this article, we have gathered and put down all that you need to know about the upcoming Ryder Cup 2021. The details like playing venue, the squads as well as how to follow all are covered in the subsequent sections.

The records evidently state that Europe has dominated the event with nine Ryder Cups. Moreover, the chance of winning this year again is high. Managed to grab only two victories in 2016 and 2008 the United States team will be eagerly looking forward to proving their mettle in the favorable conditions at home. Talking about the format of the Ruder Cup, it is a match play event with each match worth one point. On the first two days, four foursome and four fourball matches will be played. The final day will hold 12 deciding single matches. Out of the 28 total points, the defending champions, Europe will require 14 points to retain the Cup. On the other hand, the US team will have to at least score a 14 and a half to win.

Ryder Cup 2021: Schedule and how to watch

Ruder Cup 2021 is all set to take place the next Friday which is 24 September 2021. The teams of the United States and Europe will renew their Ryder Cup rivalry as the matches will conclude on 26 September 2021. The action is scheduled to begin at 2 pm UK time on the first two days. While it will begin at 6 pm on the last day. Sky Sports Golf and Sky Sports Main Event Network will cover the event throughout the week. The coverage will commence one hour prior to the live action. So mark the calenders and set the reminders as you would not like to miss out on some quality golf time. But in case you miss it, you can catch the highlights on the talkSPORT network along with regular updates.

Where will Ryder Cup 2021 take place?

The Straits Course at Whistling Straits, Haven, Wisconsin will serve as the venue for the 43rd Ryder Cup matches. Whistling Straits is one of the two 36 hole links-style golf courses associated with The American Club. The course however that has been selected is Straits Course and has hosted several tournaments previously. Spread across 7,790 yards it should prove out to be a hard but splendid test for the teams. The warm, humid, ball flying miles conditions will prove favorable to the Americans. Nevertheless, the course will definitely give them a chance to defeat the defending champions.

The rules for qualification were announced on August 5 last year and are somewhat like those used previously for the 2018 Ryder Cup. The squad which will be lead by Steve Stricker consists of 6 of the captain’s picks and 6 automatic qualifiers. While Daniel Berger, Tony Finau, Harris English, Xander Schauffele, Scottie Scheffler, and Jordan Spieth were Stricker’s picks. Collin Morikawa, Dustin Johnson, Bryson DeChambeau, Brooks Koepka, Justin Thomas, and Patrick Cantlay qualified as per the points table. The names of the five vice-captains of the US team are Fred Couples, Jim Furyk, Zach Johnson, David Love III, and Phil Mickelson.

Team Europe will have nine automatically qualified golfers and the captain gets to pick just three players. Leading the squad is the European captain Padraig Harrington who picked the legends Sergio Garcia and Ian Poulter and former Open champion Shane Lowry. Filling out the squad alongside the captain’s pick is world number one, Jon Rahm. Other automatic qualifiers are Rory McIlroy, Tommy Fleetwood, Victor Hovland, Paul Casey, Matthew Fitzpatrick, Lee Westwood, Bernd Wiesberger, and Tyrrell Hatton. The vice-captains for the European squad were announced as Robert Karlsson, Luke Donald, Martin Kaymer, Graeme McDowell, and the fifth being Henrik Stenson.