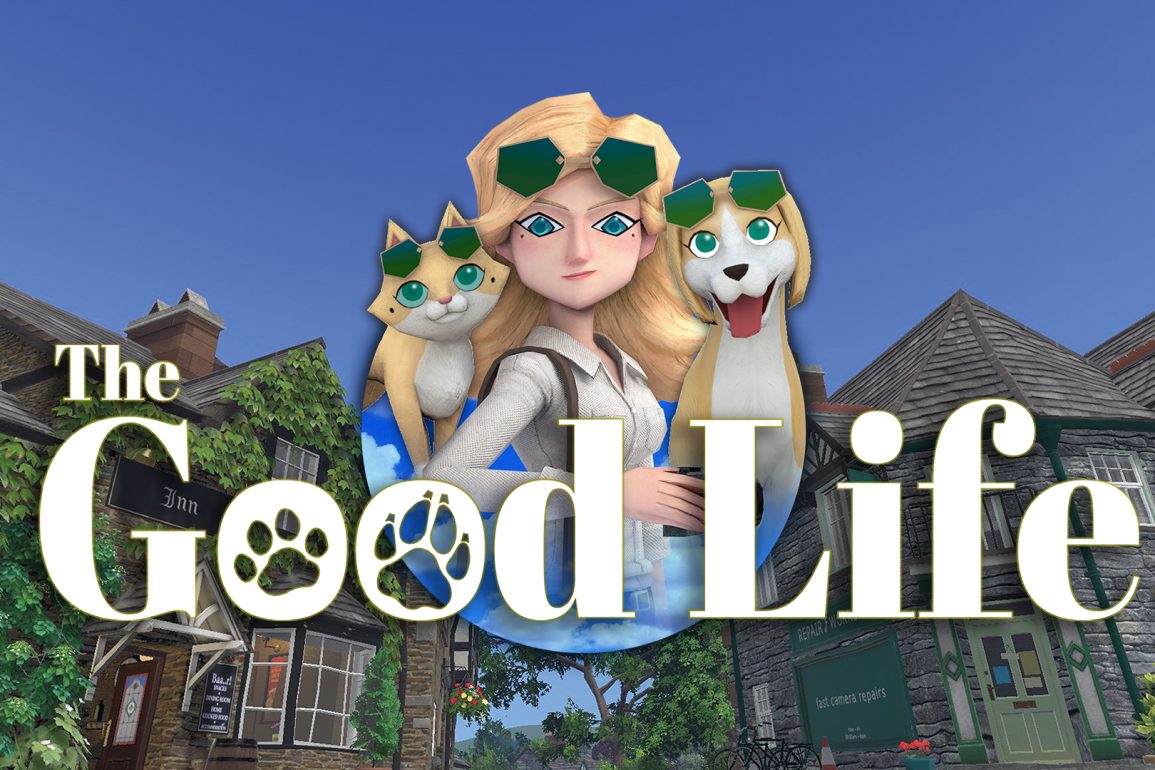 Today, In this article, we will be talking about the all-new game ‘The Good Life’ release date and details of this mind-blowing game. It is a role-playing game. There will be only one mode, which is the single-player mode. It includes a delicate balancing act in the game. The player will explore the whole town in the game. Let’s talk about the story and gameplay of this superb game.

In the game, there will be a character named ‘Naomi’. She is a photographer from New York City. She tries to investigate the ideal town of the Rainy Woods. This town is considered the ‘happiest in the world’. However, during the investigation, Naomi discovers that the residents of that town are hiding something. They are trying to hide some PURRculiar secrets. Naomi Hayward discovers the mystery behind this town. One day, she was reading the morning bell newspaper, and she finds that she is commissioned to uncover the secret behind the Rainy Woods.

We are thrilled to announce that we have partnered with @Swery65 & White Owls Inc, to publish The Good Life on PC & consoles! 🐱🐶

To celebrate we have a brand new video to share with you 👇 pic.twitter.com/pVlpQMrOM1

We do not know the exact date but the game ‘The Good Life’ will be released in summer 2021. The developer of this game is White Owls. The publishers of this game are White Owls, The irregular corporation, and Limited Run Games. This game will release on various platforms, which are Nintendo Switch, PlayStation 4, Xbox One, and Microsoft Windows. The publishers have already released an announcement trailer of this outstanding game. Stay tuned for the next update.