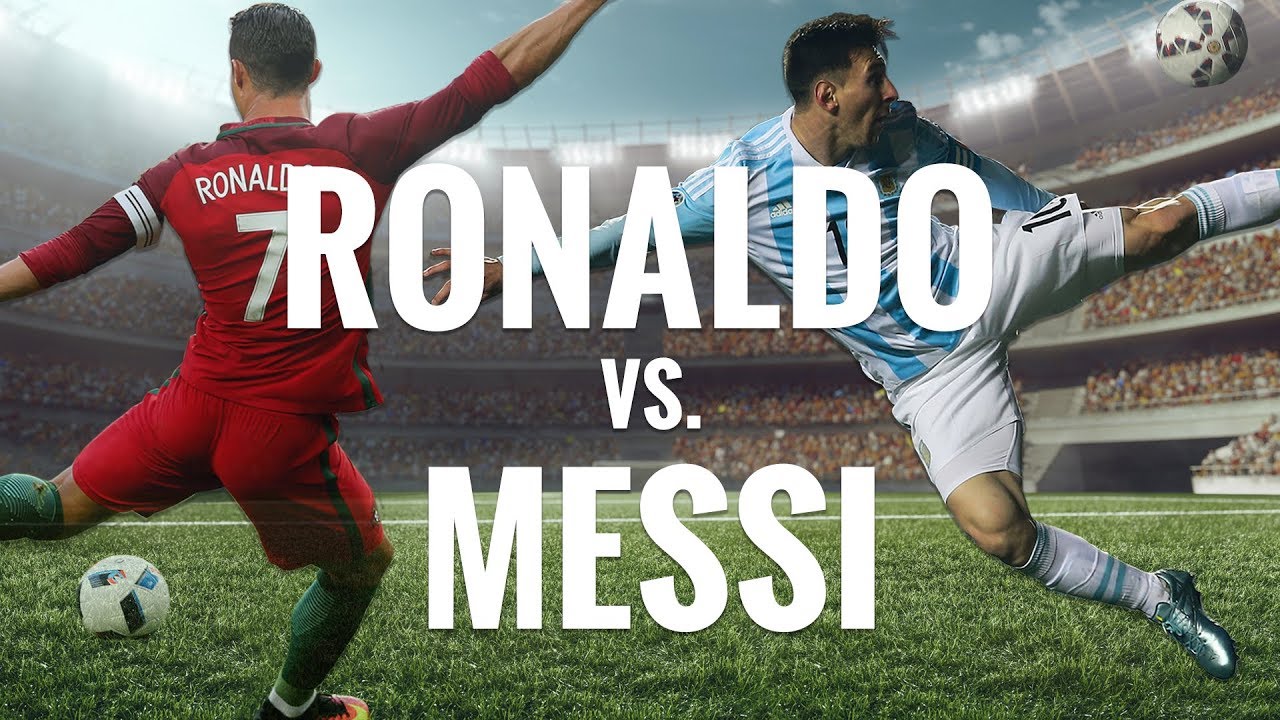 Zlatan Ibrahimovic, the 38-year-old Swedish footballer who plays for A.C. Milan and is considered amongst one of the best strikers in the world was recently on top of news headlines everywhere because of his perfect reply on Cristiano Ronaldo vs Lionel Messi debate.

The 33-year-old Messi and 35-year-old Cristiano Ronaldo are always a topic of debate for all the football fans throughout the globe who is a better player? Who is the best in the world? Who is GOAT in football? 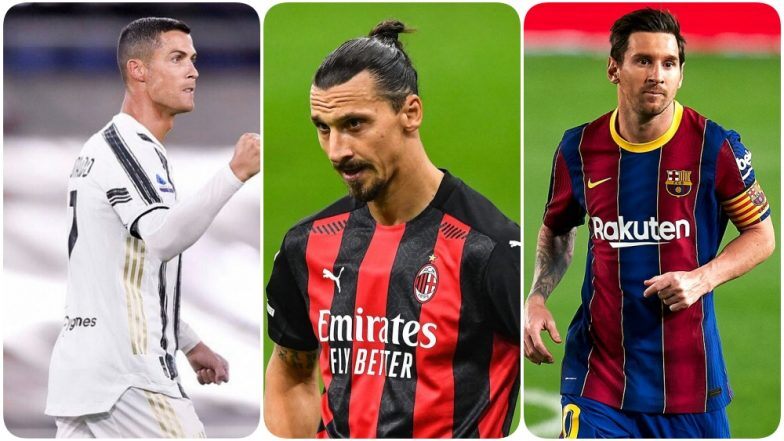 These are some of the never-ending debates which will is going to run for a long time but no one has the answer to it. We think that there is no answer to this debate as to its just useless.

According to us, both of the players are best in their own way and it will be a disrespect for both of them if we compare them with each other as both of them are making their country and Football clubs proud by continuously performing extremely well and scoring goals for their teams and winning the matches single-handedly.

Recently, Zlatan Ibrahimovic who is a well-known 38-year-old Swedish footballer who has played with both Messi and Ronaldo has highly praised both of them and showered with words of appreciation and respect about both the legendary players, in his recent interview.

Zlatan Ibrahimovic confessed that he would hold back a little bit to tell his judgment on the Lionel Messi vs Cristiano Ronaldo debate as he wants to see both of them how they perform at his age.

This clearly shows that the legendary Swedish player who is one of the best strikers in the world and has laid with both Cristiano Ronaldo and Lionel Messi also don’t have an answer about this debate and hence he also gave a general excuse to move on from this question as no one will remember to ask him his verdict again after 4-5 years. 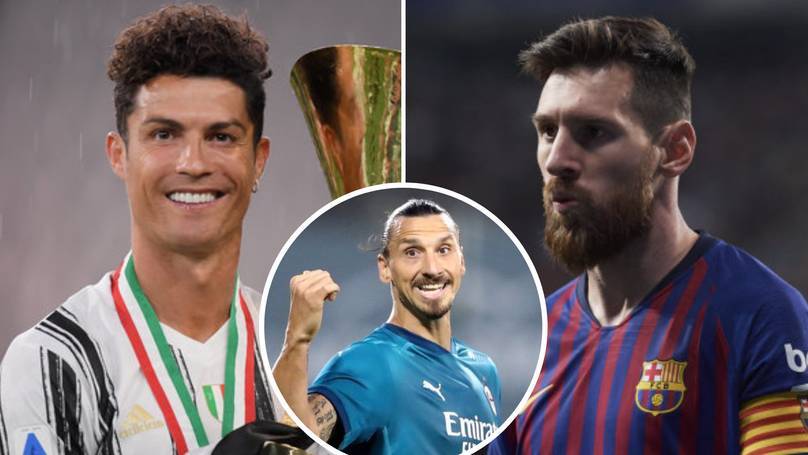 But we still know this Cristiano Ronaldo Vs Lionel Messi debate is never going to end and they both will be giving their fans and will forever remain as the living legends of football.

This was our opinion about this Cristiano Ronaldo Vs Lionel Messi Debate. We would also like to know who is your favorite footballer, let us know in the comment section about your opinions.